Dirk van Seventer is an independent consultant with the Shared Value practice and a senior expert in the measurement of economy-wide impact of companies and sectors.

Previously, Dirk was a research economist at the Development Bank of Southern Africa and was involved in the development of a framework of regional Input-Output tables for South Africa, as well as the estimation of a national Social Accounting Matrix.

Dirk is a Research Fellow at Trade and Industry Policy Strategies, and an Associate Economist at Infometrics, an economics consultancy based in New Zealand. He holds a master’s in Economics from the Rijkuniversiteit of Groningen, Netherlands. 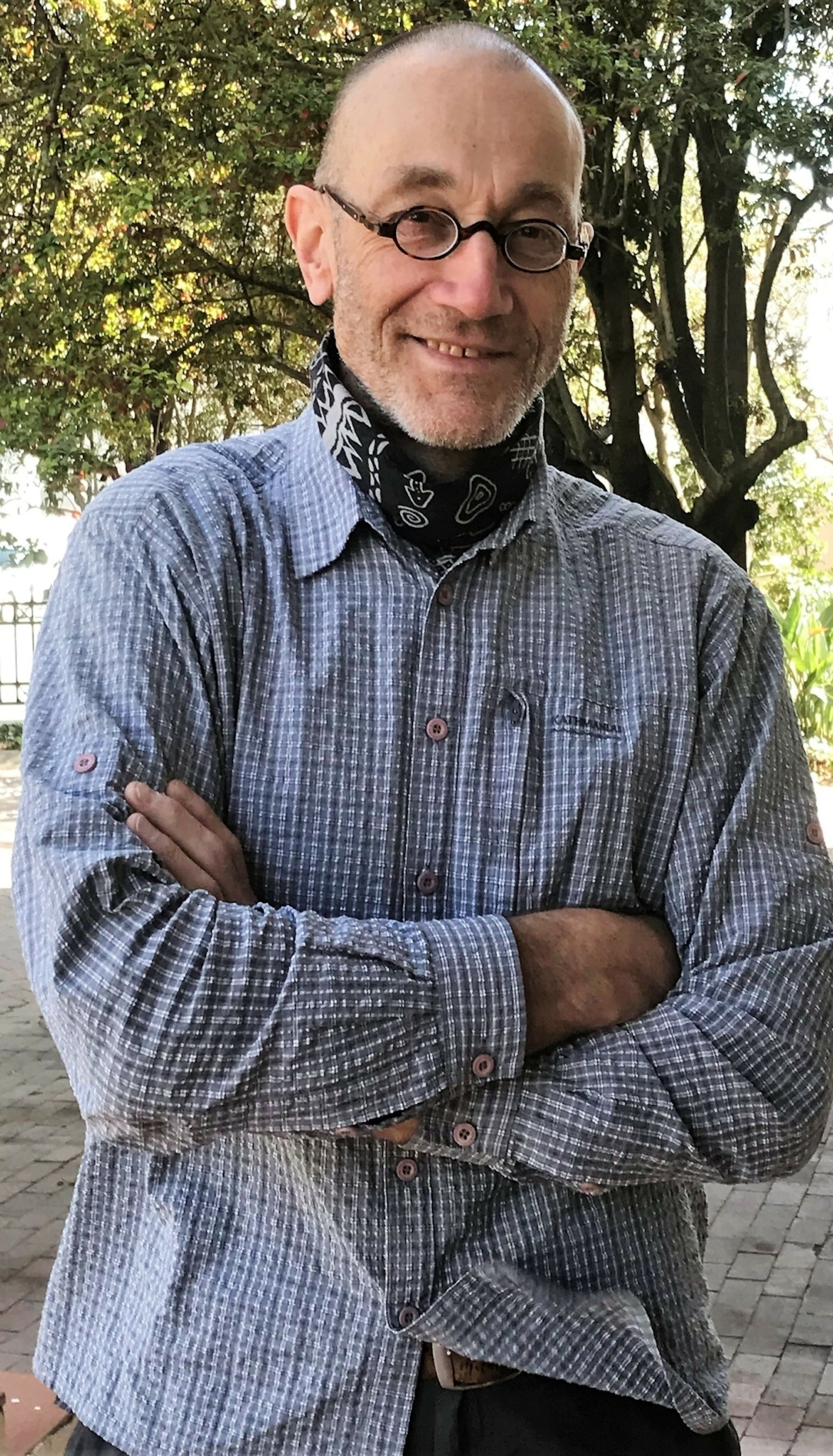 for the latest news and information